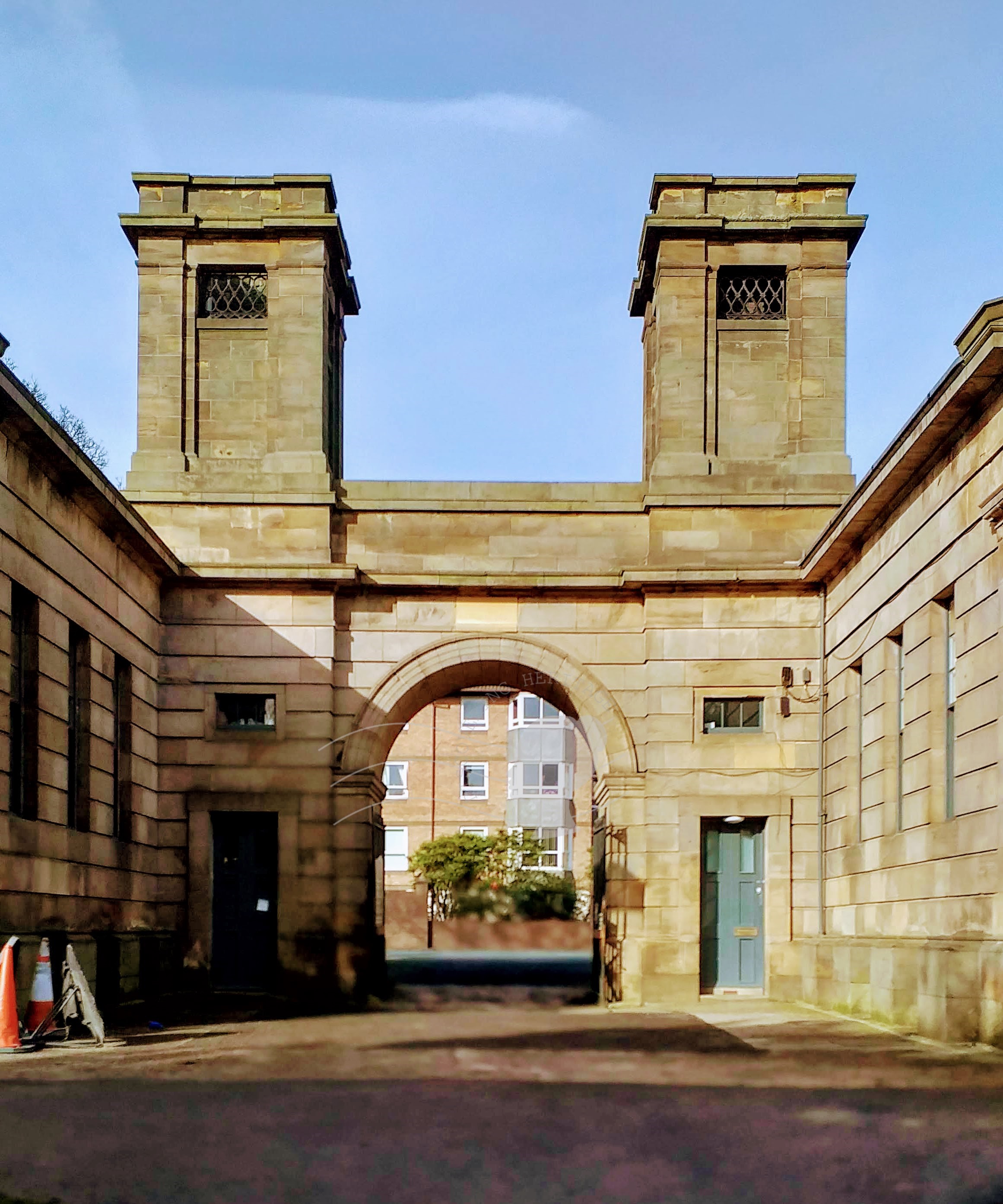 The Life of Susannah Toward International Womens’s Day

Have you heard of Susannah Toward?

We didn’t think so.

One of history’s dilemmas is that it tends to favour the well known, the grand gesture, the highly profiled. However, I find myself gripped with the idea that every man, woman and child who lives or has lived has or had their own story, and all small ordinary stories will influence the bigger stories in history. Every occupation enables a community to thrive; simply by going about their day-to-day lives, our ancestors played a part in creating history.

Here at Discovering Heritage, we actively seek out the ordinary person, the minute details and forgotten facts of people’s lives.

For our post for International Women’s Day2021 , we could have chosen to highlight Eva Ibbotson’s life, the author from Jesmond, or Dame Irene Ward, Baroness Ward of North Tyneside from Gosforth; we opted, however, to bring you the remarkable story of Susannah Toward.

Our story begins as all the best stories do, in a graveyard. To be precise, in Jesmond Old Cemetery Newcastle.

Jesmond Old Cemetery opened in 1836; it was designed by John Dobson, who is also buried here with thousands of the great and good people of Newcastle.

Approaching the cemetery one February morning in 2021, we recognised the tall sandstone gates built with Kenton Stone. Kenton quarry was once well known for the fine quality of the Freestone that would cut easily from the bedrock and had an amazing seven hundred years of production.

We walked through the gateway and began to filter through the gravestones looking to see if we were familiar with any names on the inscriptions. We did know one or two, including the name of Fenwick, which we may come back to at a later date. We threaded in and out of the stones and eventually found ourselves in the part of the cemetery that had been cleared in readiness for the new road plan during the 1970s, but which never actually happened.

Here we noticed the memorial stone of Susannah Toward; it was the name of Gosforth that caught our attention. Then the fact that Susannah was not buried with a husband. Susannah died in 1892. It was unusual for a woman to have such a gravestone, which was not huge but easily out-sized many of her male counterparts nearby.

Susannah was born Susannah Walworth in Northumberland around 1818. The 1841 census shows her working as a Bonnet Maker living on Gibson Street. Gibson Street is near Stepney Lane, not far from the river. Three years later, in 1844, she married a surgeon called John Forster at the approximate age of twenty-five. The 1851 census shows the couple lived at Millers Hill, in All Saints parish, Newcastle, also with her mother.

The marriage to John Forster was not to be long-lived. Failing to find a Susannah Forster in the 1861 census, we eventually discovered her in the marriage records and realised that she had married again in 1855. We then found her on the 1861 census living at a public house called the Golden Lion at 2 Tyne Street, married to an Inn Keeper named Joseph Crone.

Susannah no doubt witnessed many of life’s varied circumstances. As this newspaper excerpt illustrates,

“FATAL AFFRAY BETWEEN TWO APPRENTICES IN NEWCASTLE. The Coroner (J. T. Hoyle, Esq.) held Inquest on Tuesday evening, at the Golden Lion Inn, Tyne Street, on the body of James Johnson, who died on Tuesday morning, a consequence of the injuries caused by the “usage of a young man named William Venus, an apprentice with Mr Tate, Cooper, Nelson Street, North Shore. Venus was present during the enquiry.—Robt. Nesbit of St. Ann’s Row, employed at the Hamburg Wharf, said: The deceased, James Johnson, was a little over 16 years of age. I am his uncle. He lived with me at 8 St. Ann’s Row, New Road. He was the employment of Mr Tate, cooper. I saw deceased on the Hamburg Wharf, about half-past six o’clock, on the morning of Monday, the 19th inst., in perfect health. He then went to his work. About 7*3

0 the same morning, he came running to me at the Wharf, with his face and hands covered with blood. In consequence of what he said, I went with him to Mr Tate’s shop. I asked Venus why he had struck the deceased, and he replied it was because he would not make the fire on. Venus took up the great chopper, used by coopers for chopping staves, held it close to my face, and said, “I’ll chop your head too.” Venus said he had been used the same way when a boy, for not making fires on, and that if the deceased would not do so, he would do it again to him. I then sent the deceased home, and I returned to my work. I did not make any examination to see what injuries he had received, but I saw that he was walking lame. Mr Hawthorn, the surgeon, was sent for in the morning; but his assistant only came. I thought the deceased was dangerously ill at night that I went and brought Mr Hawthorn down to see him. He continued to attend deceased until his death.”

Unfortunately, Joseph Crone died in 1868. Following Susannah, through census entries from 1861 to 1873, we found that she remained at the Golden Lion for five years after her husbands’ death, and her occupation is recorded as Victualler. Perhaps a difficult life for a woman in those times. We then rechecked the marriage records and found that in 1873 she remarried and became Mrs John Toward.

Once again, Susannah was not blessed with a long marriage as we found her in the 1881 census living at 8, Railway Terrace in Gosforth recorded as a widow living by her own means. With her in the house were her nieces Jayne aged 10, and Isabella, aged 20. We can trace her through trade directories during 1886, 1887 and 1890 to 8 Gosforth Terrace in South Gosforth. The 1891 census tells us that Susannah is still living in Gosforth at 8 Gosforth Terrace. She is seventy-six years old and living with Jane Walworth (possibly her niece, who by this time has also been widowed, resident also were Charles W Fenwick, a married clerk aged 34, his wife, Isabella Fenwick (possibly Susannah’s other niece), aged 30 and their son Charles W Fenwick Jnr aged 9.

Susannah died in 1892 and was buried in Jesmond Old Cemetery. A remarkable life, we think you’ll agree?

From Bonnet Maker and Victualler in the less than salubrious All Saints Parish, to an independent lady, head of the household living by her own means in Gosforth with a grave in Jesmond Old cemetery where so many of the city’s well known industrialists, architects, and other influential names are to be found.

Three husbands and no children, we can only wonder what her life was actually like. We might assume that the years spent as Victualler at the Golden Lion Inn were profitable ones, and Susannah had a good head for business. Probate records show she died, leaving effects of £240 7s 7d, (worth approximately £21,319.55 today), to Job Walworth and Isabella Fenwick.

The Golden Lion was demolished in the 1980s.

The photo below shows the back of The Golden Lion pub junction of Tyne Street and City Road.

Thank you for visiting our website. We have a range of archival products available for purchase at the Little Histories Shop Etsy