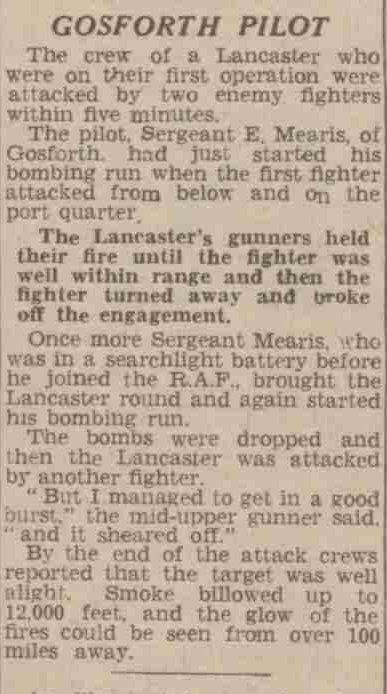 Find out more at our Etsy store