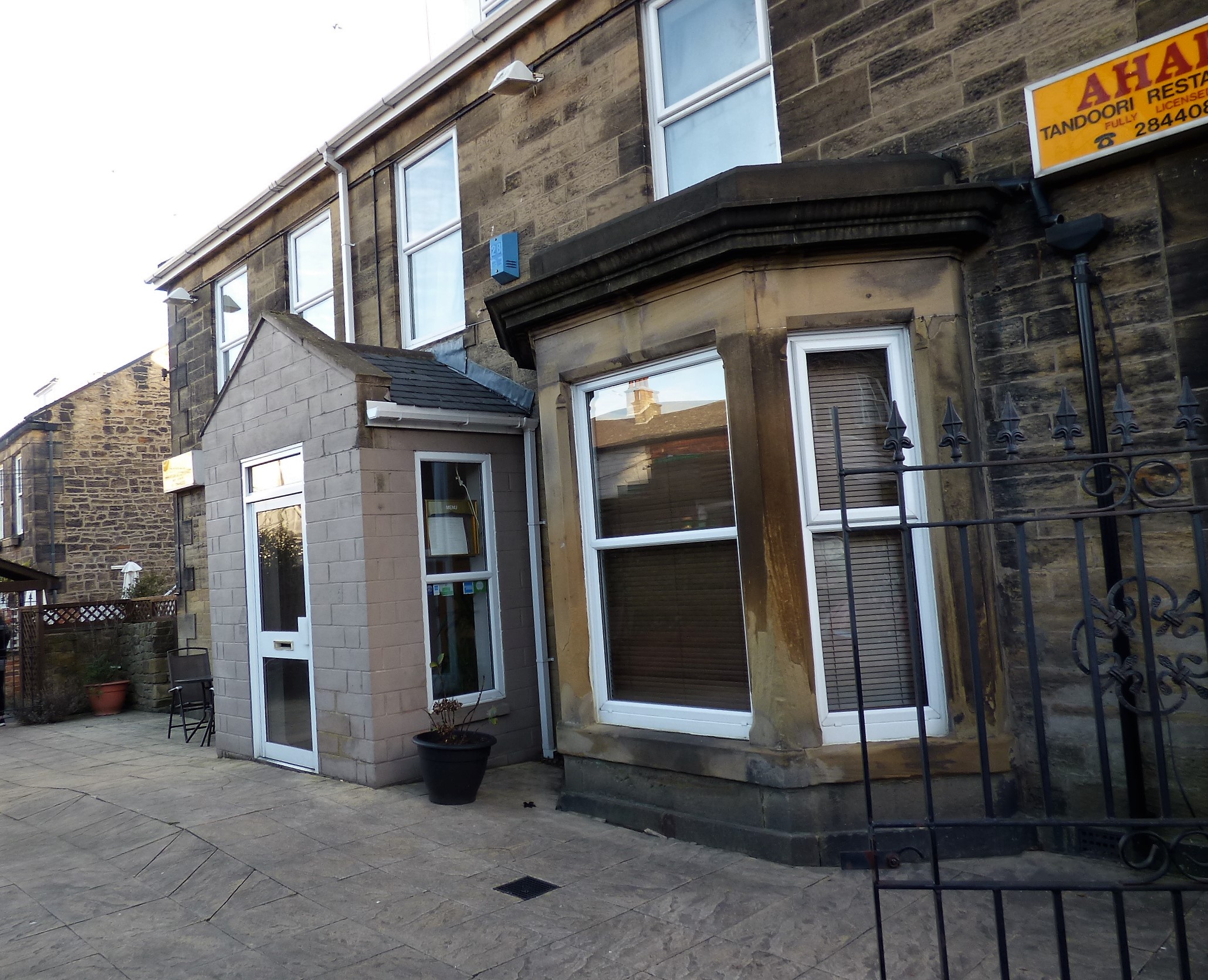 Gosforth residents may be unaware of the tragic story our Murder Mayhem and Gosforth post is about to uncover. Many residents will no doubt have partaken of the custom of a drink in the County Hotel followed by a curry at the Ahad Tandoori restaurant. However, what they might not have realised is that in 1861 a man called Mark Frater lived in the “first house north of the County Hotel.” (Richard Welford). We believe the Ahad restaurant may have adjoined this house at this time. Old maps show a row of houses labelled Gosforth Villas (built 1836 – 1860) extending along the southern end of Gosforth High Street with one of these villas extending very close to the private residence which later changed to the County Hotel.

Mark Frater established an omnibus service between Gosforth and Newcastle in 1857. The omnibus regularly ran from Bulman village to the Monument and carried passengers. This service predated the tramway. A newspaper article states that Mr Frater was born in Rothbury and had worked in Newcastle for many years. He had a number of jobs including a position of office clerk for the Newcastle Chronicle before taking a job as a tax collector. Mr Frater lived in Bulman Village, had been married twice and had one daughter by his first wife and two sons by his second. It was in his job as a tax collector that he made his unfortunate association with George Clark.

George Clark was a cabinet maker who lived with his dog in a squalid house situated in St Nicholas Church Yard in Newcastle. Newspaper reports state that Mr Clark had been asked to pay taxes of 12s a year for his dog and that after many years of paying this tax he became unwilling to continue. Clark’s dissatisfaction with this situation became a regular topic of conversation with his fellow workmen. George Clark delayed payment repeatedly. Eventually, because payment was not received goods were taken from his house and sold to pay the debt.

“On Tuesday morning this town became the scene of one of the most dastardly murders of which the annals of crime bear record.”

On Tuesday 1 October 1861, Mr Frater took the omnibus from his home in Bulman village to the Monument in Newcastle. Between nine thirty and ten in the morning, he arrived at the bottom of Northumberland Street. He only had a few paces to walk to his office which was on Blackett street. It is reported that Clark had been ” lurking about the neighbourhood during the morning.” The following quote appeared in an article printed on Friday 4 October in the Newcastle Courant.

” Mr Frater stopped to talk to an acquaintance for a few minutes on the top step outside his office building. It was here the George Clark approached from behind and

” with a knife which he drew from his pocket, struck Mr Frater immediately under the right jaw bone; slightly grazing it, and then descending obliquely into the neck, severing the principal arteries. The stab well aimed as it was, was assisted in its deadly effects by the wrench with which the murderer gave the weapon while it was yet in the wound, with such violence as to bend the knife.”

This incident became known as The Blackett Street Murder. Mr Richard Welford in his book A History of the parish of Gosforth, in the county of Northumberland states …

” Mr Frater was assassinated on the 1st of October, 1861, and Gosforth lost a promising and enterprising resident.”

George Clark was brought to trial in early 1862. He was found guilty of the murder of Mark Frater  and sentenced to be hanged in a place of execution following which his body was to be buried within the walls of Newcastle jail.

Maybe the history of your house is richer than you think; maybe someone famous or infamous lived there?

There could be curious things to discover if you know where to look!

6 thoughts on “Murder Mayhem and Gosforth”