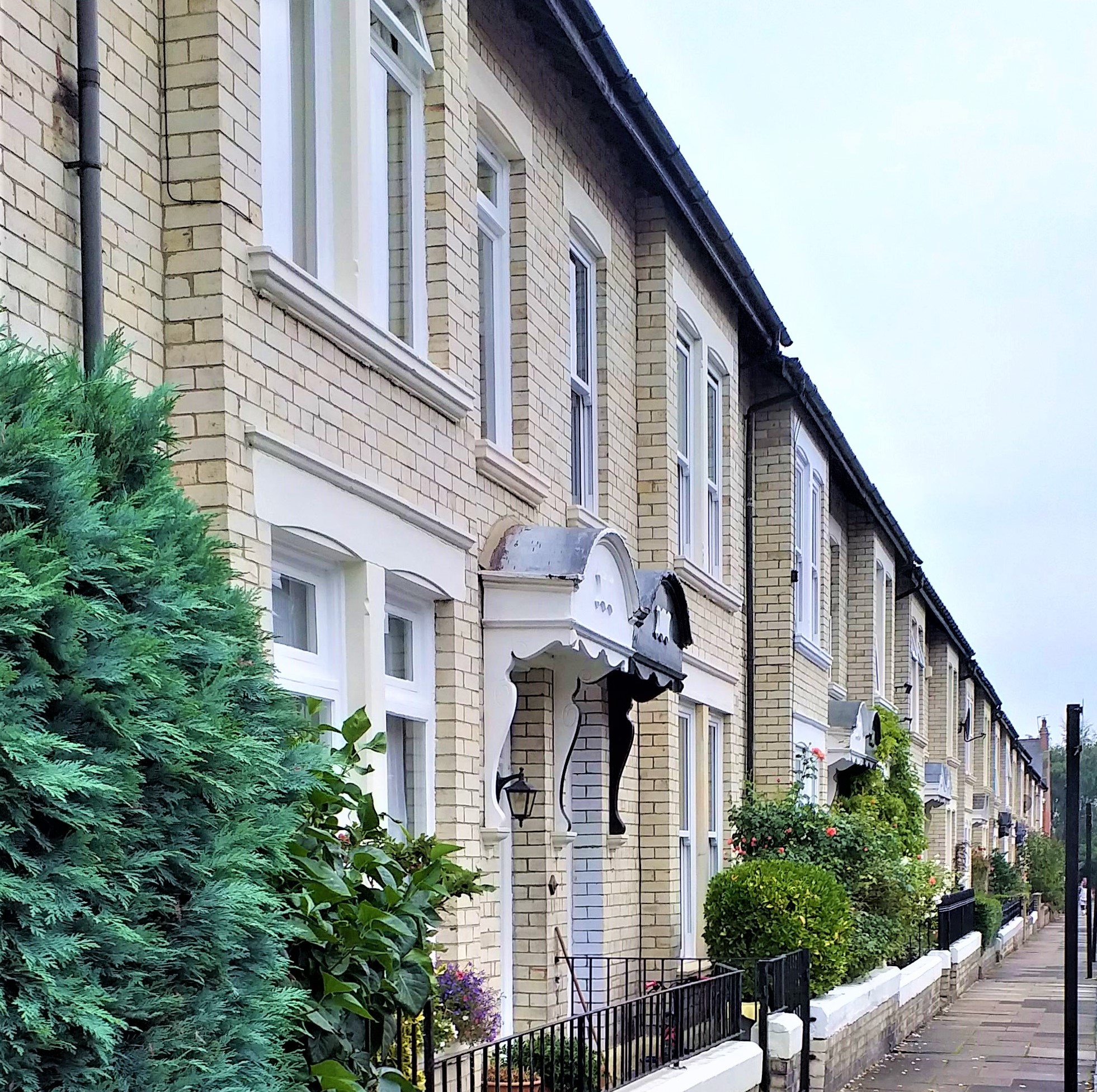 Who was round your street? In the 50’s and 60’s there were many different traders and callers who would regularly visit our streets. We are delighted to welcome David Wardell’s latest series of guest posts reminiscing about who came round our streets!

As a young boy I particularly remember the coalman coming with all his sacks of coal stacked upright on a flat loader lorry. He would arrive at your back door and the coal would be emptied sack by sack through the coal hole, a small door in the rear wall of the property. The coal hole was about 18 inches square at shoulder height, and opened out in to the coal shed where the coal was stored.

There were removable boards inside this shed which held the coal in place. These would be removed as the coal was used up to give access lower down and then replaced before the new delivery. Dad always said I had to count the sacks as they were emptied by the coal man to ensure a full delivery. People were not always very trusting of the delivery men to deliver the full order. Once emptied out it was anyone’s guess how many bags had been delivered.

The Rag and Bone Man

The rag and bone men made regular appearance with their horse drawn carts or sometimes even with a hand barrow,  and their ‘rags for sale’ or ‘any old rags’ cries.  They would usually use small gifts , such as balloons, sweets or goldfish, to attract children to pester their parents in to bringing out their old clothes offerings.

The ‘pop man’ was always welcomed by the kids. I recall ours was  the Tyneside Direct Supply Company who had their factory at the back of Ilford Road adjacent to  ‘Blackie’s Valley’ where we often played.  On offer was cream soda, dandelion & burdock, lime, orange or lemonade and of course when we were ill , Lucozade. Noting here that Lucozade was to be consumed by the small wineglass and not as now in half litre bottles. We could choose up to two small bottles of a pop to last a whole week.

They also made ice lollies with the pop syrups and sold them for just a 1d each.   We would  cadge a ride on the pop wagon sitting up on the back among the crates of pop having a ride for a few streets . It all came to an end when the pop man discovered we had been playing with the levers on the soda syphons discharging some of the contents.There were also Gledhills and Corona lorries.

Everyone was reliant on their milkman’s daily deliveries. The familiar whine of  his electric ‘float’ could be heard whilst we were still lying in bed as he made his early deliveries.  In Winter the milk sitting on our doorsteps would sometimes freeze, expanding upwards out of the bottle an inch or two with a frozen stick of cream occasions the blue tits had learnt to get their share by pecking though the foil covers to feast on the cream.

Today’s generation are probably unaware of this nice creamy layer,  especially rich on a bottle of Jersey milk, which our parents would decant off to be used as a cheap pouring cream on tinned fruit and other puddings. This was ‘real milk’ , not skimmed or homogenised . There was standard milk, Jersey milk, T.T. Tested milk (tuberculin tested),  and sterilised milk. The latter (Puroh milk) came in bottles similar to a pint beer bottle complete with a red crown cap.  Modern milk is homogenised as well as having been skimmed or semi skimmed of its creamy content.

Some will recall the Co-op Dairy where you paid in advance for your milk at a Coop shop and were given milk coupons…..plastic coinlike discs which you then left out for the milk man in a little aluminium holder clipped to the top of the bottle.

Other milkmen would have a regular afternoon and evening round to collect their money from customers, calling round with a large leather money satchel and their little black ledger of debts.

An early visitor round your street each day was the chirpy paper lad. Although ours was more often an elderly gentleman on a bicycle,  he was still known as the paper  ‘boy’. Deliveries then were twice in a day so that we could be kept up to date with the latest information and breaking news. Computers , i pads  and cell phones were not even dreamt of and the evening paper was just that and not delivered with the morning one as seems to happen today.

Following the paper boy came the post man with his ‘first post’ delivery followed later in the day by a second offering. The early or first class delivery has now faded out of existence with only a single drop off at any time of the day. Sometimes we were lucky enough for the parcels delivery van as well, but this was not as constant as it is now with all the online selling.

In the 50’s we still had gas street lamps  with their familiar four  sided, angled glass housing. The days of the lamplighter had passed earlier along with the ‘knocker up’  and I believe that mechanical timers had been introduced , but I can still recall the lamp man coming around with his little ladder and long pole to adjust or service these lamps soon  to be replaced with their electric successors.

The laundryman was another frequent visitor. With weekly calls there were several companies making doorstep collections. Many will recall the Bird’s Laundry,  Provincial Laundry and Superb Dry cleaning collection vans. Mother would send large items such as bed sheets for laundering and suits and trousers would go to the cleaners.  They all came back with little tags attached with your customer number printed on.

The Rington’s Tea man was well known in this area with the Rington’s depot at Algernon Road, Byker.  The Rington’s Horse and Cart had been a familiar site through the years and their vans were regular visitors. The tea man would park at the end of a street and then make his rounds with a very large wicker basket over his arm containing his teas and coffees.

The Fruit and Veg Man

Sometimes we would get a fruit and vegetable seller who called round with his wares on a horse and cart and later a lorry. His visits to our street were somewhat erratic but perhaps he didn’t find many takers and mostly traded elsewhere. Once in a while a large van, kitted out inside as a travelling shop, would show up. Stepping inside this van was so much easier than visiting the local shops but it never quite caught on round our way and his visits were thus quite rare.

Who do you remember calling round your street?