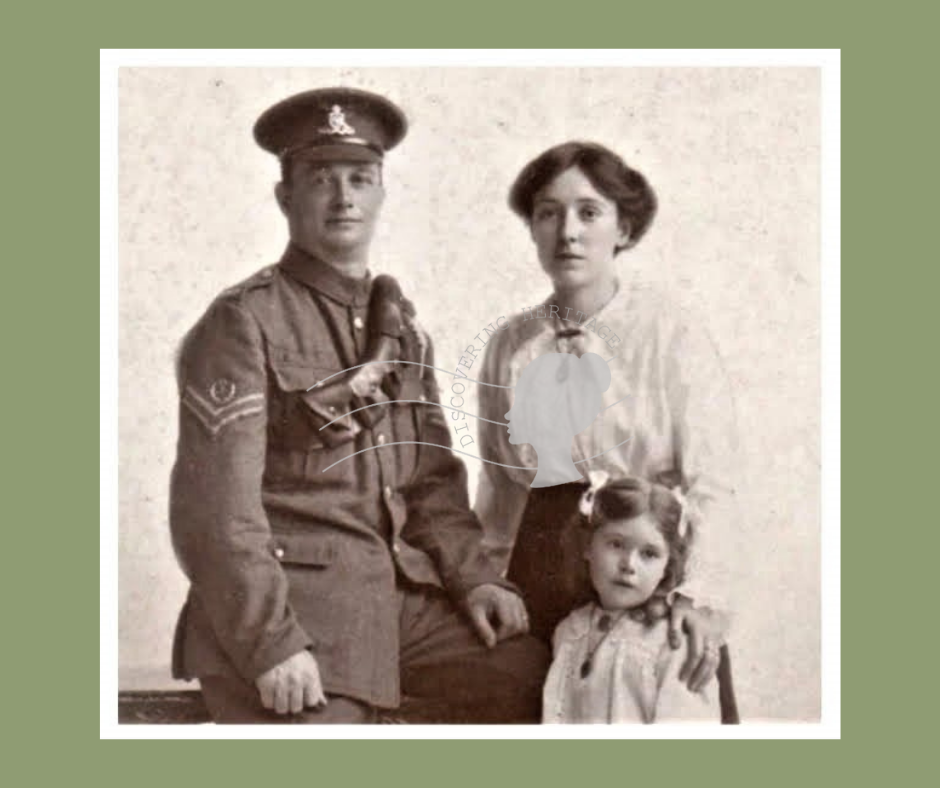 Following on from our article about Robert Falconer we’d like to share some tips about researching British Army soldiers who served in the first World War. ©Discovering Heritage

Other Sites That May Help With Your Research

Gifts inspired by the archives!

Was your house famous? We can search through hundreds of archives to bring you News Sheet Legacy posters highlighting the article that mentions your house.