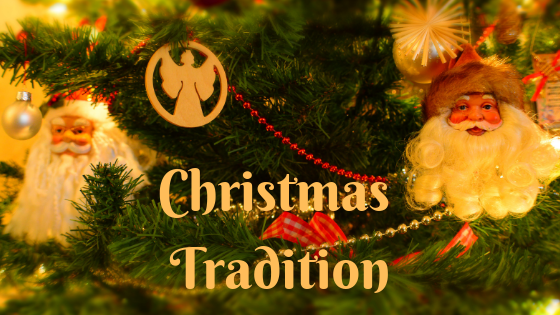 We have been looking through the old Monthly Chronicles in search of an article with a festive feel. In the 1888 collection under the heading “The North Country Garland of Song” by John Stokoe, we saw an interesting comment. In this post we share the whole article. The old language and writing style lends itself to the festive season. (It is also relatively easy to read and relatively short compared to other pieces we have researched)!

The  North Country Garland of Song was written by John Stokoe a local historian of his day. It is a collection of songs presented with the history behind each song and the events that inspired them. The collection was published as a monthly item in the Newcastle Weekly Journal c1890.

The celebration of Christmastide by merriment and festivities is more common in the South of England than in the North, which may, perhaps, be accounted for by our proximity to Scotland – neither Christmas Day nor Twelfth Night attracting any attention in that country. For a century after the Reformation, most preserving efforts were made by Presbyterian clergy to extinguish all observance of Christmas. In this, they were largely successful, and thus in some of the Border places there exists only a shadowy idea of Christmastide as a holiday and time of feasting, although we have heard even amongst them the following rhyme repeated by some old people, to whom Christmas itself was only a tradition:-

Carol singing has always been a pleasant form of Christmas amusement and has greatly increased in favour of late years, being now adopted in most of the Established and many of the Nonconformist churches. Carols are usually of two sorts: one of a scriptural or serious nature, sung in churches and through the streets, and from house to house, ushering in Christmas morning; the other of a more convivial nature, and adapted to the season of feasting and carousing.

We wish you all a very Merry Christmas and hope you enjoy your own Christmas traditions. We leave you this December day with a link to the ancient Boar’s Head Carol. Sung by Steeleye Span and Maddy Prior.